Bawdy, bloody and bold – an earthy account of the lives of some of the first English actresses that’s deliciously funny yet honest and gritty too

1669, London – the monarchy has been restored and, on his return from France, Charles II has brought with him a love of theatre and of actresses! He decrees that women are allowed on the English stage for the first time, much to the delight of their male admirers: corsets are pulled tight, cleavage revealed and acting talent isn’t always required for success. Nell Gwynn becomes the darling of London and catches the eye of the King. But some of the women live for the stage and soon demand more in return for their devotion to the theatre: shares in the company!

This play is a historical drama: a comedy, but with some very dark twists. We glimpse into the real lives of some of the pioneer English actresses who fought hard for their roles, yet spent most of their time beating off the advances of some rather unsavoury men. It’s a play that deals with modern issues seen through the eyes of 17th century women.

Tickets are now available for just £11. Buy online or from the Box Office.

DON'T FORGET, COMING UP AT THE BARN SOON By Jez Butterworth
FIND OUT MORE 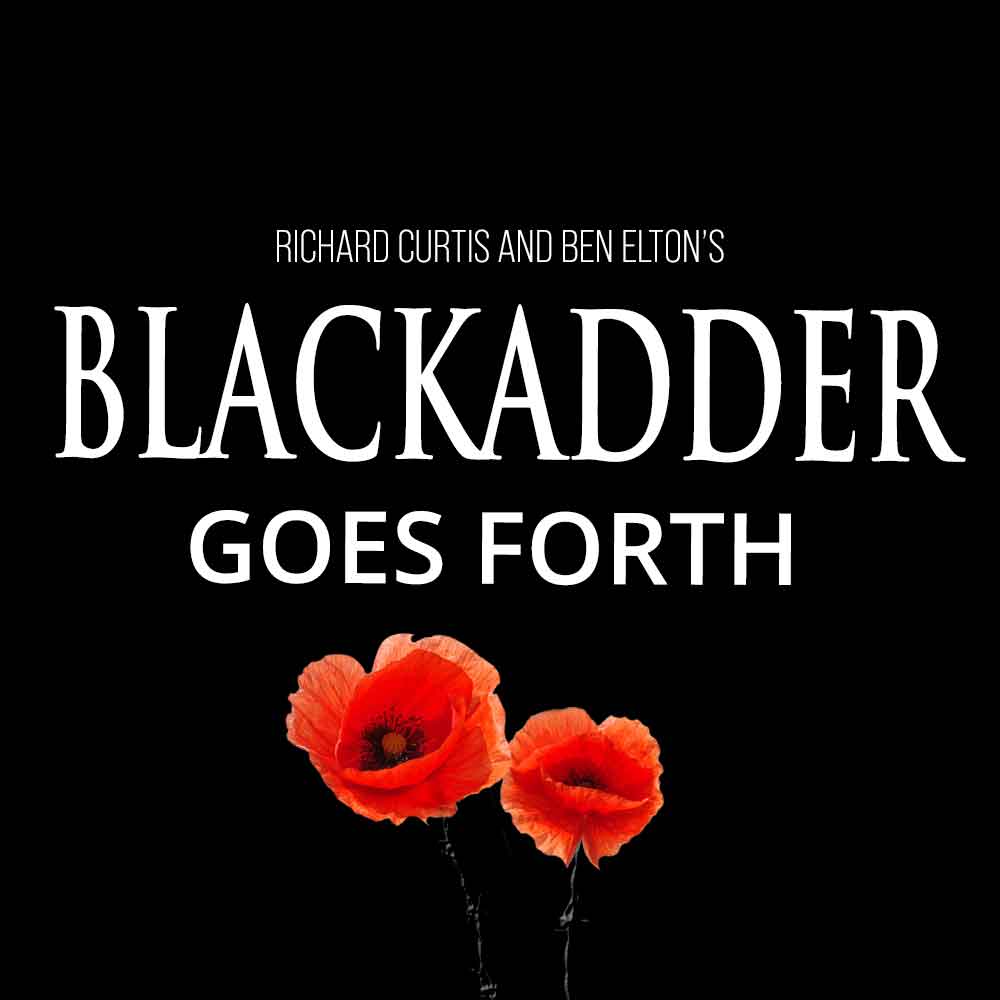 By Richard Curtis and Ben Elton
FIND OUT MORE
Auditioning

Do you have a question? Do you need help?

If you need to contact a specific department eg. Box Office, please select it from the dropdown list.