March 1918. A young officer, straight from school, takes his place in the British front line in Northern France. He is keen to ‘do his bit’ for King and Country and to fight alongside his boyhood hero who commands the company. But he is soon to learn the grim reality of life in the trenches and he and his fellow officers must each find a way of coping with the desperate situation in which they find themselves, as the German army prepares to launch its last great offensive of the First World War.

A penetrating and intensely human drama. 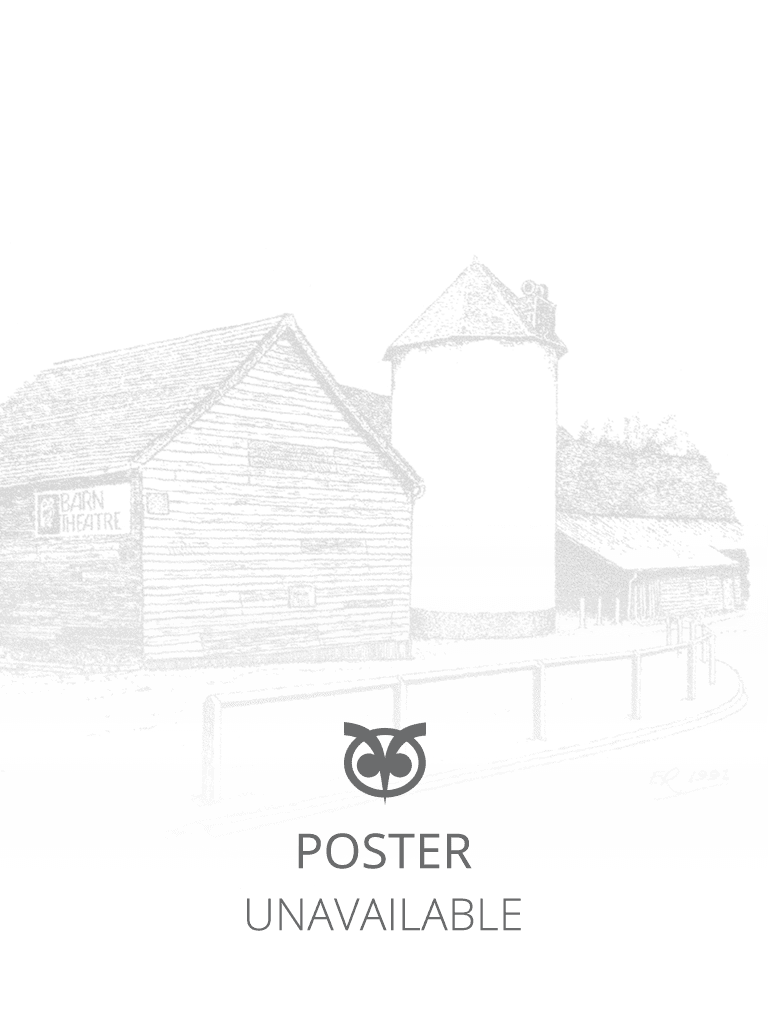 Do you have a question?

If you need to contact a specific departmant eg. Box Office, go to the About Us page and you’ll see them listed there.

Do you have a problem or an enquiry?

Our volunteer Box Office team we’ll be more than happy to answer your questions.

If you need to contact another departmant please go to the About Us page and you’ll see them listed there.