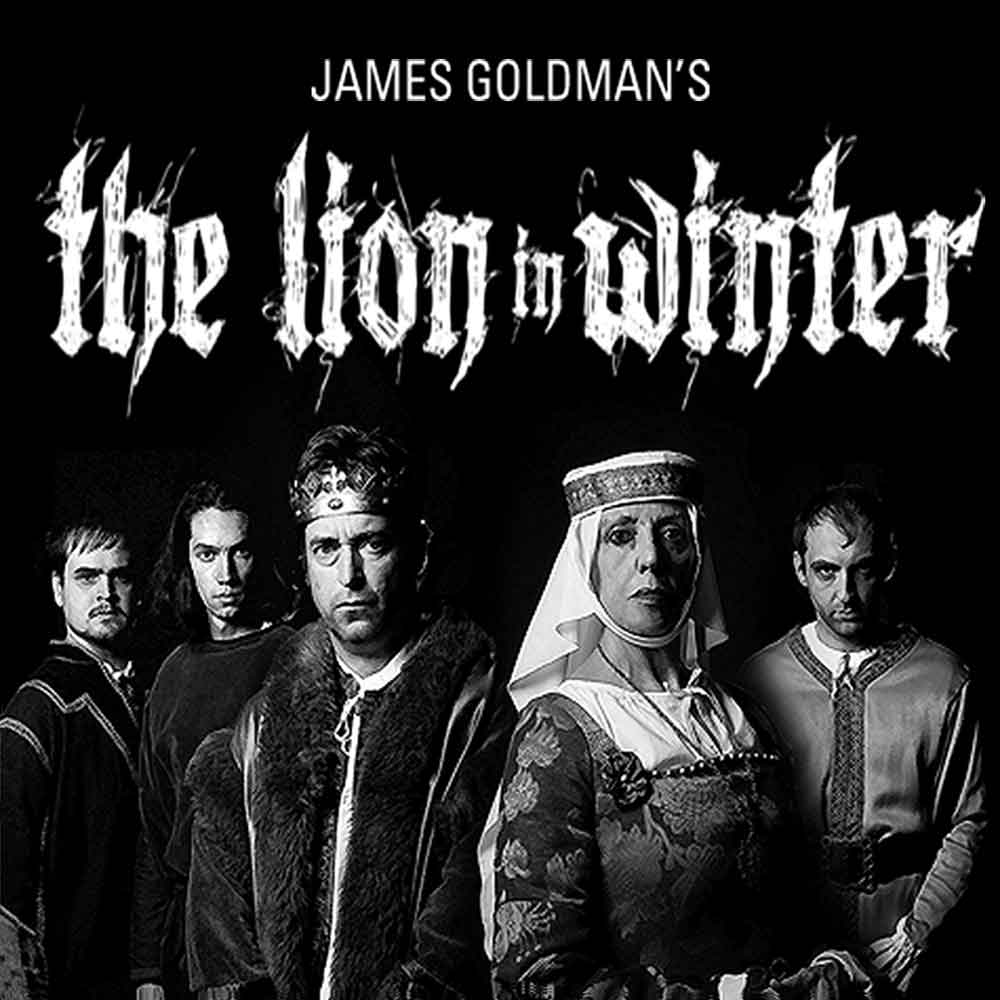 The Lion in Winter

The year is 1183. Like many a modern-day politician, Britain’s King Henry II finds it occasionally useful to take his wife out of mothballs and parade her before the public. Henry’s Queen Eleanor, long exiled to a faraway castle, is ‘invited’ to join Henry and their three sons for a family reunion. In this way, Henry hopes to maintain a stronghold on his empire and prevent the balance of power from shifting to Eleanor or one of his sons: Richard the Lionheart, Prince Geoffrey, or Prince John. Also on hand for the get-together is Henry’s young mistress Princess Alais who happens to be betrothed to his son Richard – and the Princess’s brother, King Philip of France. Chaos reigns!

DON'T FORGET, COMING UP AT THE BARN SOON

By Jez Butterworth
FIND OUT MORE

By Richard Curtis and Ben Elton
FIND OUT MORE
Auditioning

By Alan Ayckbourn
FIND OUT MORE
Directed by
Linda Dyne

Do you have a question? Do you need help?

If you need to contact a specific department eg. Box Office, please select it from the dropdown list.